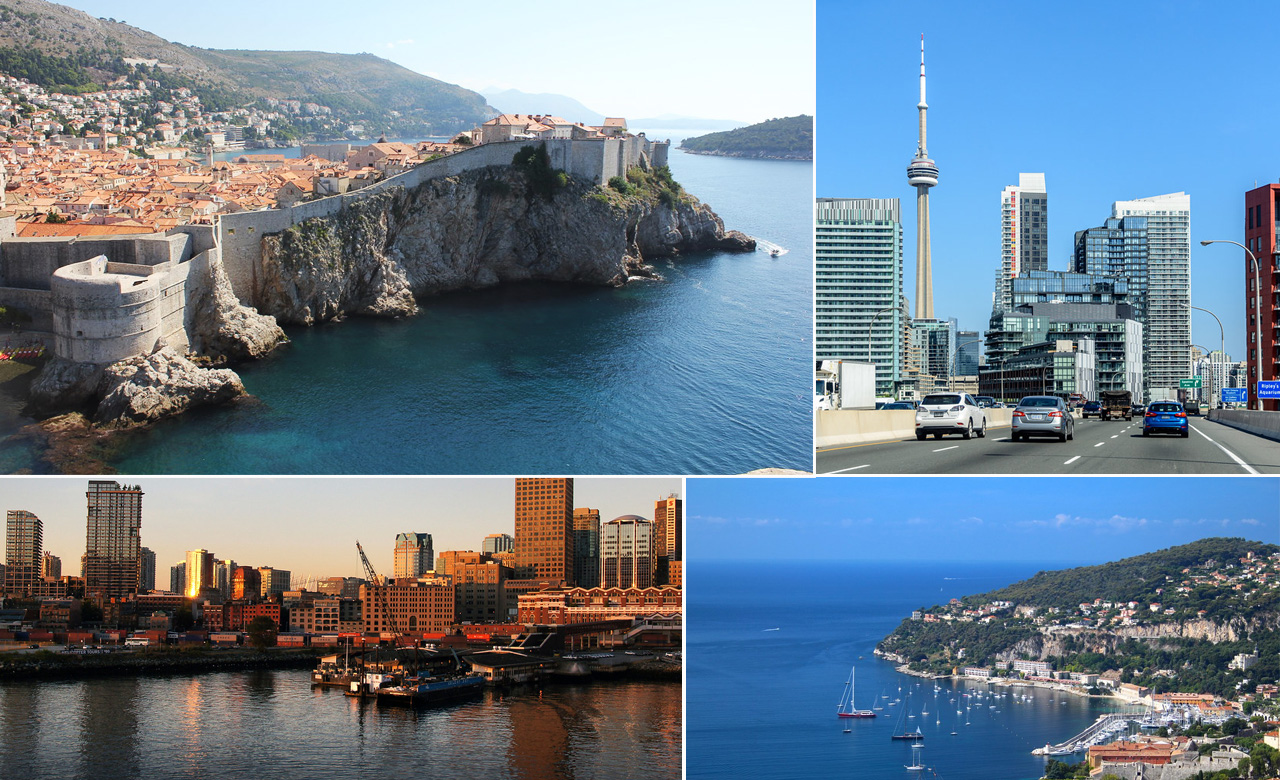 Watching Taylor Swift or Bruno Mars perform on YouTube already warms the hearts of their fans. Hearing Chris Evans uttering “Avengers, Assemble.” in Marvel Cinematic Universe movies already gave us goosebumps. What more if we see them in person? It’s not surprising for a fan to faint!

If you want to see them, hopefully without fainting, there are places we can suggest for you to visit. This is the perfect article to read for those who are into hunting Hollywood celebrities – that is, if your cards still have enough credit. We can safely say that New York City has been famous for celebrity hunting. However, a 48-minute ride from the city, you’ll reach the tiny town of Bedford, where the adorable couple, Ryan Reynolds and Blake Lively, recently purchased a house. Business Insider even mentioned that the two are constantly visiting a local gym. In case they’re not on sight, you might get the chance to have a selfie with Michael Douglas, Martha Stewart, or Catherine Zeta-Jones as they all have their houses in the area. Richard Gere, on the other hand, made an investment to establish Bedford Post Inn. Now you know where to check-in. This city once held the most expensive city in the world to live in. It’s uncertain if it’s in Tokyo, but Katy Perry and Orlando Bloom’s wedding might’ve been held in Japan if not for the unprecedented event in 2020. Jessica Alba and her family and Lady Gaga also have visited one of the happiest places on Earth – Tokyo Disneyland Park. If all the money loans you applied for were all approved, consider making a reservation in some of the finest hotels in the city, Ritz Carlton and Park Hyatt. The probability that you might cross upon your favorite celebrity while checked in here is high. Since Mexico’s geographic location is just a line away from the United States, we can all expect that many Hollywood celebrities have been huddling here. Cancún and the Mayan Riviera and Cabo San Lucas are some of the best places to visit in the country. However, according to Business Insider, Punta De Mita is the location where the chances of seeing Kim Kardashian and Kanye West, Hillary Duff, Mario Lopez, and the gorgeous Kirsten Dunst are high. Travelers might need personal loans to enjoy what this place has to offer as Punta De Mita has been known as a spot for snorkeling, surfing, and hiring boats for fishing and scuba diving, which are some expensive activities. With only a line separating the two countries, Canada and the US, it’s no surprise if some of our favorite celebs are camping here. Some of the well-known people who were born in this city are Drake, Shawn Mendes, Lily Singh, and Patrick J. Adams. Bonus, you might find The Notebook’s lead credit, Rachel McAdams, wandering around Bloor Street. The population of this town is just more than 5,000, so your mission of taking a snap with Zac Effron, Ryan Seacrest, Neil Patrick Harris, and Cristiano Ronaldo, among few celebs, may not be as difficult. Still not enough? How about blessing your eyes with Beyonce and Jay-Z in person? Yes, the mega-couple was spotted in 2014, renting a yacht while they’re with then-only child Blue Ivy. Another city from the country above the US. You should probably need to have your credit card that has the highest limit ready. Vancouver has less than one million in population and seeing some of the brightest stars on the planet here is not as hard as finding a needle from a haystack. Among popular celebrities that you might walk side by side in this wonderful city are Cole Sprouse, Melissa Benoist, Dan Stevens, and Jared Padalecki. If you’re a Beyhive and you haven’t seen your idol, Beyonce, consider booking a flight here. Queen B was once spotted boasting her beautiful body here in this lovely city of Dubrovnik. Of course, with Jay-Z and Blue Ivy. Tom Cruise, Pierce Brosnan, and Oprah were also reported to have spent some time in this city in Croatia.