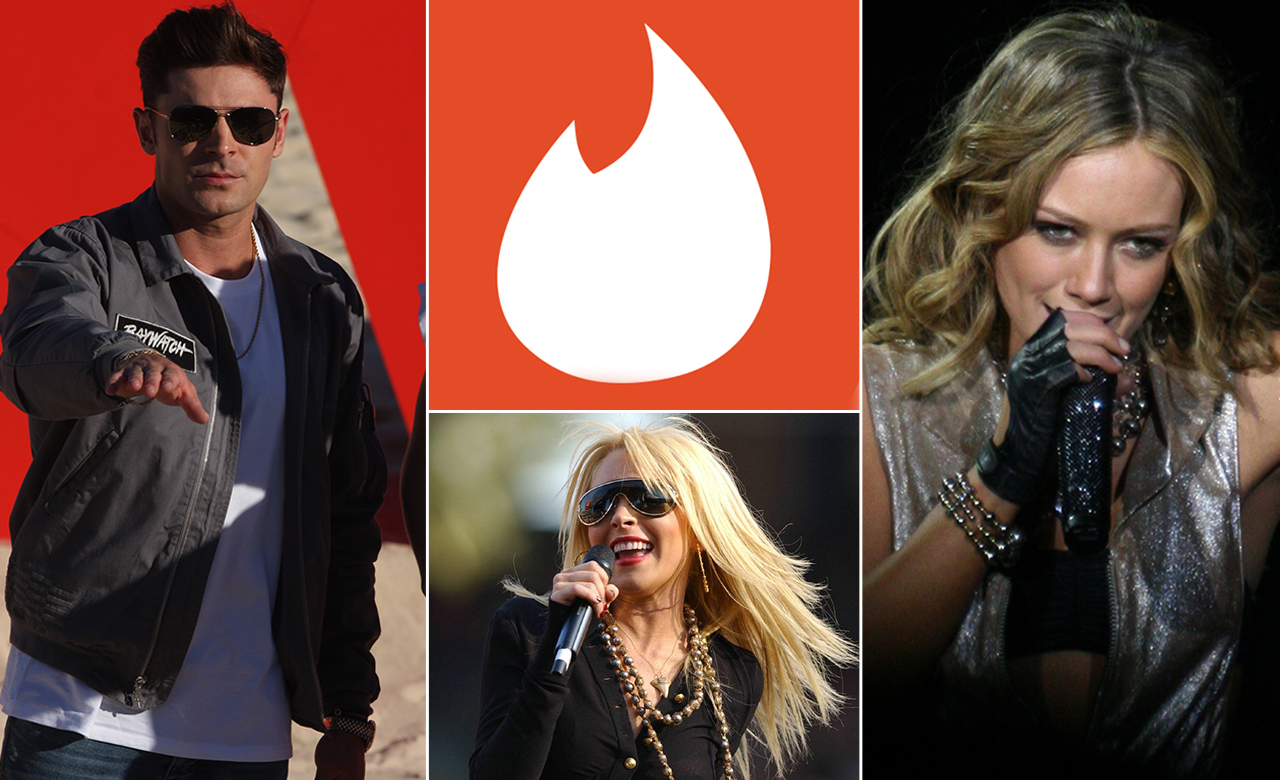 Everything now has become advanced that even dating can be done online. What started in dating sites developed into an application that only needs a swipe left or right to find you a potential partner. Although it construed a certaindegreeof safety concerns, many are still into this kind of speed dating, including some famous celebrities. If you want to know the celebs that can be found on Tinder, and perhaps get a chance to date, read on.

For Tinder users, here are the celebs who confessed or were caught with an account on the said popular dating app. You may guess it right that most of the users are part of the millennials and are not a fan of long scrolls and waiting for days to respond to emails. Admittedly, Zac Efron tried Tinder, but to no avail, he did not get a swipe as they thought that it was a fake account. Thinking about it, he is among the most gorgeous men in Hollywood. Why would he turn to a dating app to find his match? Perhaps what he is looking for is not in Hollywood boulevard. Andy Cohen admits to enjoying Tinder. What ends him there probably is due to curiosity. Did he find a match – no confirmation yet. In an interview, Hannibal Burress mentioned using Tinder but was not able to find a match knowing that he is a funny guy. We are not sure though if it was a joke or what. Lindsay has been adventurous in many ways, so it was not a surprise when she got her hands on Tinder, because who knows, maybe a new opportunity is there for her. The Modern Family star Eric Stonestreet credits Tinder for landing him on several dates. Although it was not successful as always, he admits that it was harder to get to know people regularly. Long before Hillary Duff became a doting mother, she has tried finding love on Tinder. Although she did have a handful of dates through the app, Hillary still found love in an old-fashioned way. Jamie Kennedy might be considered a veteran actor, but that doesn’t mean he is not a Tinder guy. He admits he has a lot of matches and has been enjoying the app very well.

Lily announced that she will be signing up on Tinder in 2014, then people went crazy about it. The famous singer explains that she wants to meet new people, especially when she is touring.

Since app development has been a profitable investment nowadays, having their version of an app warrants profits. The likes of eHarmony, Match.com, and Raya are just a few of the examples that people go to. Tinder might be a popular choice by many, but there are still others who prefer other apps. It could be the features or exclusivity, but nonetheless, celebs main concerns to maintain their image.