The Big Spenders In Hollywood Who Are Living The Dream 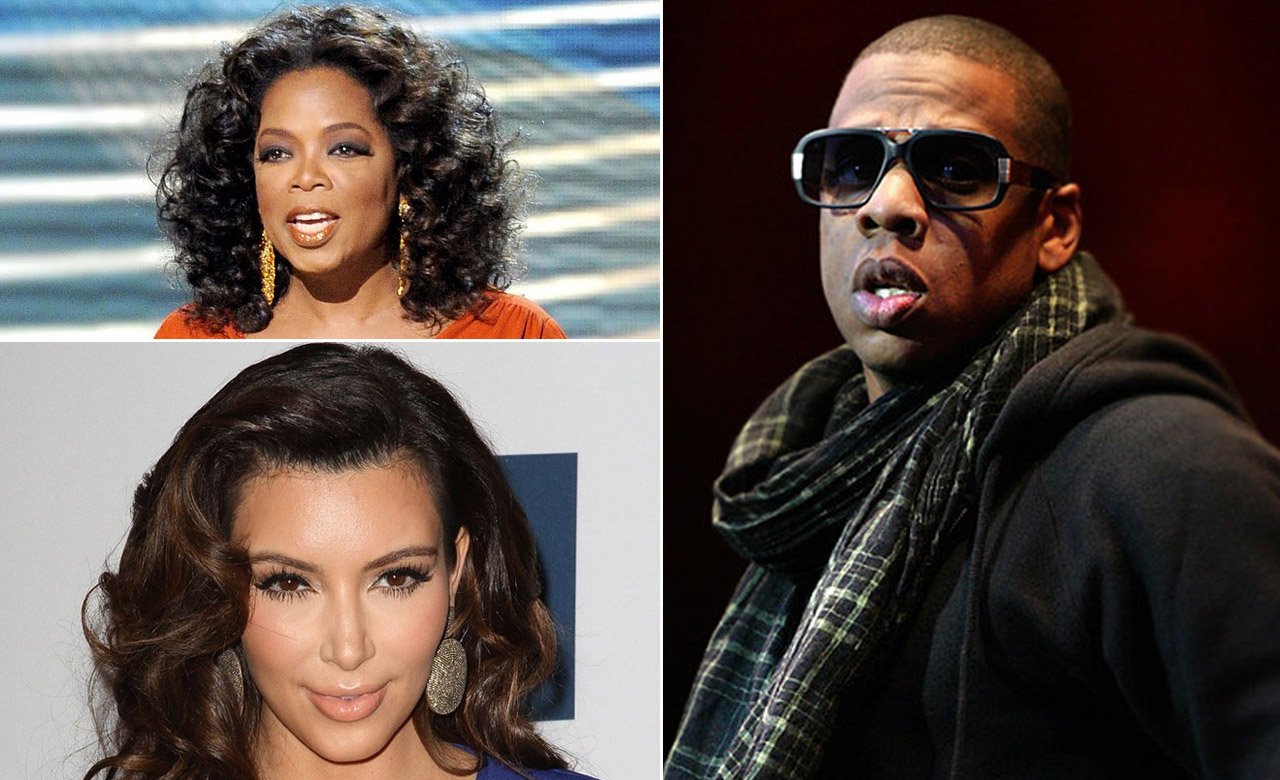 If you’re one of the most famous people in the world, one of the perks you get is an enormous amount of money. After all, fame and fortune usually go hand-in-hand. Hollywood A-listers are one of the wealthiest people around and they are here to flaunt their lavish lifestyles, from access to lush personal jets to high-end luxury cars that would not even cause a dent in the investment money they have saved up.

Despite the fact that these celebrities have exorbitant wads of cash to spend on almost anything they can possibly imagine, you would be surprised to know that some of them do not actually live such flashy lives as we all expect. After all, they each have financial advisors who help them oversee their ever-growing assets. However, some of them are mighty big spenders that are just splurging on the most ridiculous purchases that are just out of this world. Check some of them out! As of 2021, Kim Kardashian’s net worth finally reached $1 billion. After all this, the article will not be complete without us talking about this American socialite. Her company KKW Beauty was a huge success, where she sells all sorts of cosmetics, from nude and matte lipsticks to cream contours and concealers, and many more. Right now, she has a 72 percent stake in her beauty brand which has an estimated value of $500 million. Moreover, Kim is famous for flaunting her unbelievably lavish lifestyle. She flaunts her wealth by showing off more than 70 luxury bags and about 21 high-end cars. Did I mention that she lives in a $20 million Beverly Hills mansion? By the way, this is just one of her many property investments. American rapper Jay-Z is one of the richest men in the entertainment industry. As of 2021, his net worth is already jaw-dropping $1 billion and he is just 51 years old. After all, who wouldn’t be this wealthy after being regarded as one of the most influential hip-hop artists in history? Moreover, if you think life for Jay-Z could not get any better, he then marries the woman of dreams, Queen B. Beyonce has a net worth of $420 million, and combine it with Jay-Z’s, this lovely couple does not even have to work a day in their life anymore. They must have property investments all over the world.

These lucky love birds tied the knot in 2008 and they are still happily married. They share three gorgeous children together, Blue Ivy who is already nine years old, and the three-year-old twins, Rumi and Sir. These days, you can just spot Jay-Z drinking the best and most expensive liquor while cruising around on his yacht. In addition to that, their baby Blue Ivy, once bid $19 thousand on a painting at an art auction.

Oprah Winfrey is one of the most influential women in the world. She is a famous talk show host we all love and adore. The Oprah Winfrey Show is one of the reasons why she is so popular. It was one of the highest-rated television programs in history and it ran for 25 long years, from 1986 to 2011. It comes as no surprise to us that her net worth is a staggering $2.7 billion as of 2021, she probably does not even own credit cards.

Oprah is an extremely generous person who has donated millions of dollars to organizations and charities such as The Oprah Winfrey Operating Foundation and Oprah Winfrey Foundation. However, she still enjoys the finer things in life. After all, she has plenty of money to spare. She owns a private jet worth $42 million. Not only that, among her numerous investments are her 163-acre property at Maui and her California mansion worth $90 million. Talk about living large.

These are just to name the few of the wealthiest celebrities in the world who just spend on way too lavish things.