Popular Celebrity Hotspots During The Summer 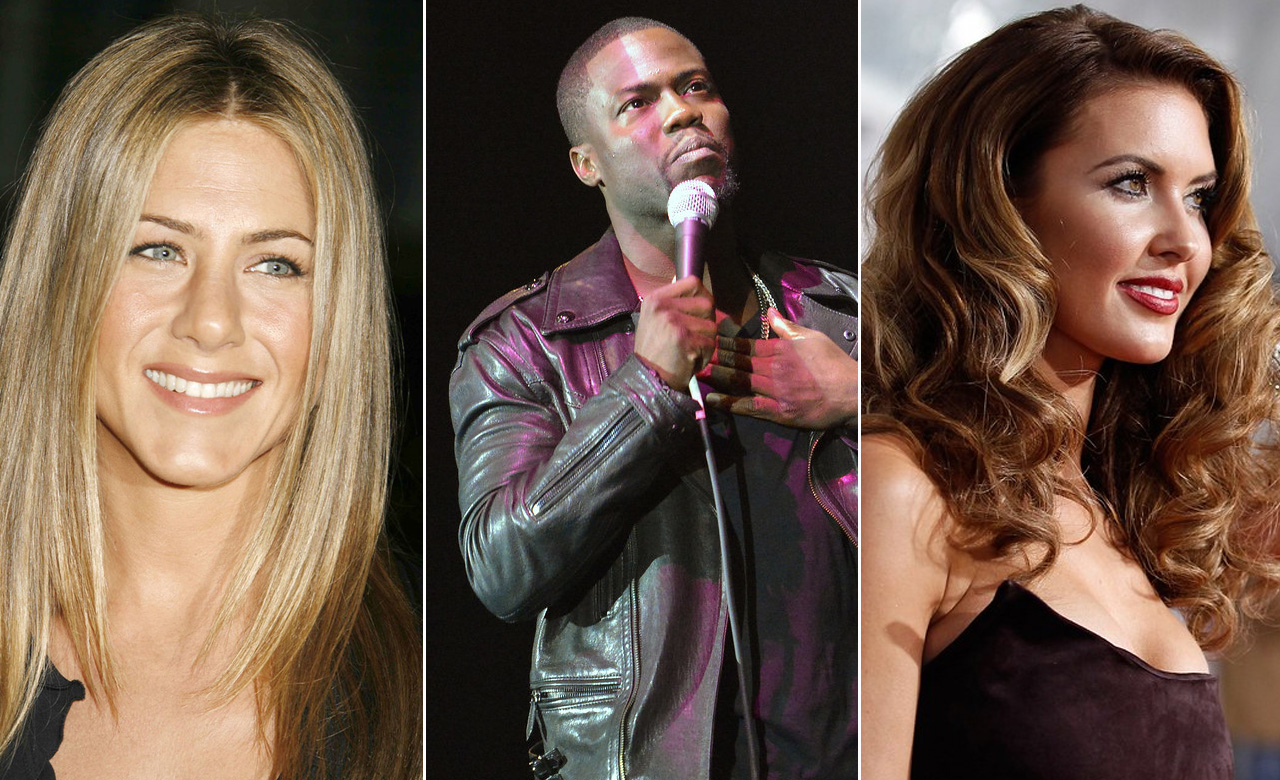 During summertime, many celebrities often ditch their work for a moment and travel to beautiful destinations around the world. Many go on these trips with the intent to just relax. Often, they bring their friends and families with them to bond for a few weeks. These events tend to be planned out in advance and investments were made to make them quite worthwhile.

Before this current global situation, many celebs jetted off to get a little R&R. From various Caribbean islands to Cabo to southern Spain, such destinations are worth their time. While most may have only modest vacations in mind, some celebs shared their experiences via social media to give the allure of the destination to thousands of their fans.

Here’s where these celebrities went for their summer vacation: Keeping Up With the Kardashians star and entrepreneur Kim Kardashian posed on her Instagram during her vacation in the Bahamas in August 2019. She was joined by her four kids Saint, Psalm, Chicago, and North. Aside from that, Kardashian and her husband, Kanye West, also traveled to Japan that same year. Truly, their investment in their vacation was quite worthwhile. Almost a tradition for her, actress Jennifer Aniston often travels to Mexico, specifically Cancun, for a vacation and to bathe in the sun. This time, she was joined by her Friends co-stars Lisa Kudrow and Courteney Cox. Sadly, her male co-stars Matthew Perry, Matt LeBlanc, and David Schwimmer aren’t around to join them. After all, it was probably an all-girls vacation. The Live Fast Die Hot author and the American Pie star spent three weeks in Europe. Along with their kids, Sid and Lazlo, the family traveled across Europe. They hiked on the hills of Austria and strolled through the streets of Paris. In between those destinations, they often goofed up on the airplane. It seems that their investment in their trip to Europe was quite worth it. Shortly after obtaining a restraining order against her ex-husband Corey Bohan, The Hills actress Audrina Patridge had a getaway vacation with her daughter Kirra. They traveled together in San Clemente, California. She said that her vacation was ‘a little staycation’ and that it was a nice reset. She and her daughter seemed to enjoy their bonding time together. It seemed this much-needed break was a good investment for herself and her daughter. Ever the more glamorous, the Beckham couple had their vacation in cities along the Mediterranean. The couple, along with their kids, traveled to Seville in June. They also traveled to Florence, Italy, in August. It seems their Mediterranean vacation was a worthwhile investment for the family, as the mild climate and the sunny weather makes it quite a pleasant experience. While Soufriere is currently off-limits to travelers as of 2021 due to a recent volcanic eruption, Kevin Hart was quite lucky to visit the area back in 2019. He traveled to the island of St. Lucia on August 15. He gushed on the magical and gorgeous view of the island. He shared photos of his vacation on his Instagram, captioning about when epic background meets real life. Unlike many on the list, Bachelor alums Catherine Giudici and Sean Lowe had their vacation, along with their kids, in Giudici’s hometown of Seattle. The family traveled to the northwestern city in July of 2019. At the time, she was pregnant with the third child in the family. During their time in Seattle, they enjoyed eating some Dungeness crab Benedicts. Giudici posted her family’s vacation on her Instagram, and it seemed that their investment towards a vacation was quite worthwhile. Jersey Shore star Deena Nicole Cortese went on vacation with her husband, Chris Buckner, and son on the Dutch island of Aruba in July of 2019. The sunny weather and its white sand beaches made the family vacation a good break from their busy schedule.