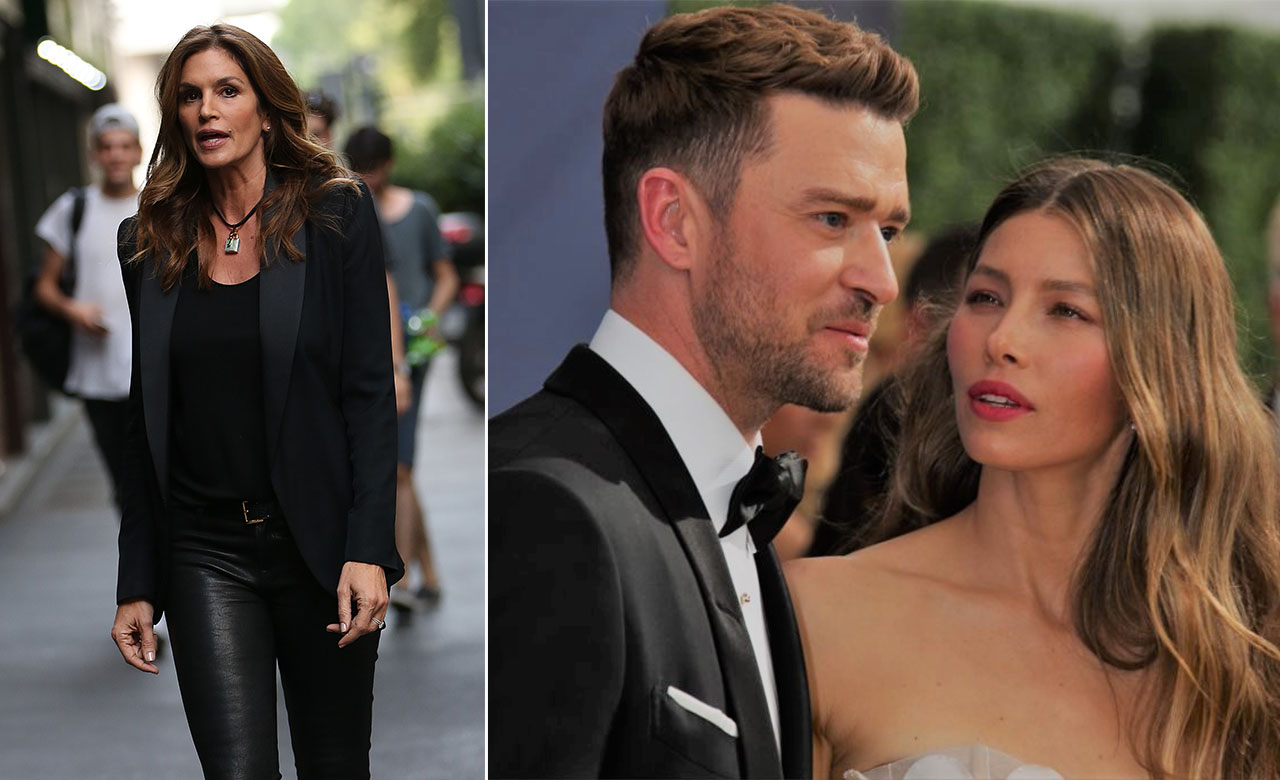 With the intent of temporarily leaving the stress and constant spotlight attention, many celebs tend to have their vacations, often in highly luxurious places. While some do this occasionally, others have made it almost like a part of their yearly routine. A good example is that of Jennifer Aniston, Jason Bateman, and Jimmy Kimmel, who were spotted spending their New Year sunbathing in Cancun in 2019. Some, though, are just very well-known for vacationing to some of the most expensive and luxurious destinations around the planet.

Here are some celebs who can be considered to be the biggest globe-trotters: Being a world-famous supermodel, Bella Hadid has certainly traveled the world both for her job and as a time to just relax. Already at a young age, she was already going around the world, given that she is the daughter of real estate investment tycoon Mohamed Hadid. Often in her travels, she is joined by her sister, Gigi. Sometimes, the sisters have their friends along, including Kylie Jenner and Hailey Baldwin. Hadid has traveled to the UAE, UK, St. Barths, Mexico, and Greece. Often, she is seen just relaxing at the beach or with her sister and friends having some fun.

While Justin Timberlake and Jessica Biel often have a busy schedule, they still found time to just relax and enjoy the good things in life. During their business trips, like concerts and movie productions, the couple manages to sneak in some vacation time for them and their two kids, Silas and Phineas. Recently, for example, when Timberlake had his Man of the Woods tour in Europe, he and his family managed to find time travel across the continent. They have traveled to Iceland, UK, Denmark, and France. It seems that, despite their hectic schedule, their last-minute travel investment makes it worthwhile.

The power couple often finds time to have some vacation time, often bringing their kids along. Even with the couple’s hectic schedule and various jobs and projects, they often keep a highly ambitious travel schedule to have some good bonding time with their two kids. The couple has been photographed traveling to many tourist hotspots around the world. The places include Morocco, Italy, Thailand, Indonesia, and France, among others. It seems that their travel investments have made their family quite happy, despite the trials and tribulations they faced over the years. Reese Witherspoon is not only an actress but also an entrepreneur. Through her businesses, she often makes an investment towards them by sharing her journeys around the world. Often, she is joined by her family, including her husband, Jim Toth, and their kids. In the photos she shared, she sometimes traveled across the United States. Often, though, she and her family have traveled outside the U.S., and places they traveled to include France, The Bahamas, and Mexico. While she has since slowed down with her career, supermodel Cindy Crawford still manages to make traveling one of her top priorities. Aside from being a supermodel, she is also a successful entrepreneur, with investments in beauty products. One way she manages to promote it, along with some good f-u-n, is to travel with her family. Destinations that she and her family have gone to include Portugal, China, Canada, Brazil, and Mexico. Often, Crawford travels to far-flung places not often visited by tourists. The power couple David and Victoria Beckham often travel to high-end and glamorous locations around the world. They bring their kids along, or sometimes, they have A-list celebrities with them. One such instance was with music icon Elton John and his husband, David Furnish. The Beckhams were with them while yachting in southern France. Aside from this location, the Beckhams have traveled to Italy, United States, and Indonesia. It seems that their travel investment has made them and their kids quite happy.