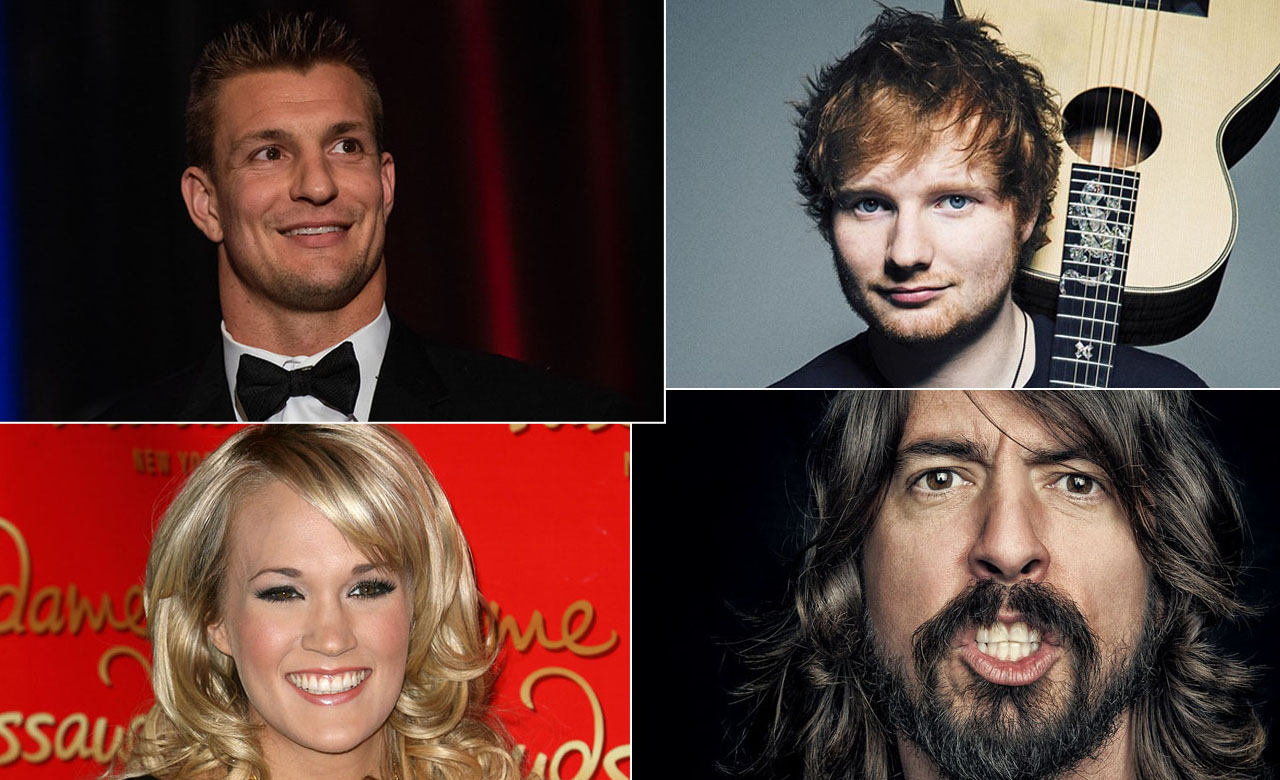 Celebrities are often prone to living in luxury, especially with money pouring in. Unfortunately, that extravagant lifestyle has already caused many to experience bankruptcy. On a good note, there are stars that are careful with how they use their investment money, worthy of emulating. The Forgetting Sarah Marshall star knows how to maintain her net worth. She has gushed about her love of using coupons to Conan O’Brien. What are her favorite coupons? Everything from Bed Bath & Beyond to small store coupons. You can tell that she has done this for some time now as she knows how to get the biggest savings when she shops. Athletes are known to show off with flashy cars or being decked out in bling, but for Rob Gronkowski, he doesn’t care about all that. In fact, he hasn’t really used his signing bonus yet! He has been living off the money he makes from marketing. He even admitted to still using his pair of jeans he had since he was in high school! Twilight alum, Ashley Greene, is not one to spend money lavishly. Sure, she is a celebrity with the success of the film franchise, but she prefers to save her funds for a rainy day. The actress uses her savings to pay her bills and mortgage, too. Thanks to her performance in Girls Trip, Tiffany Haddish landed in the spotlight. However, her newfound fame doesn’t tempt her to live an extravagant life. She noted that most of her branded bags were gifted to her, with the last one that she bought on her own only cost $45. Haddish had already experienced what it was like to be homeless, which is one of the reasons why she is being cautious about spending her investment money. Dave Grohl is best known for his drum and guitar skills during his stint with Nirvana and later in Foo Fighters. However, the rock star hasn’t been spending his money like other popular musicians out there. Where do all his earnings go? Grohl admitted that they are all stashed in the bank. He doesn’t buy expensive cars and he is quite happy with his family car, plus his house is good for the size of his family, too. You might think that just because you are a celebrity like Ed Sheeran, you’ll go on a spending spree all the time. However, it seems that the singer is living a frugal life. He has been living on an allowance rather than using up all of his savings. Sheeran once stated that he doesn’t want to be wasteful when it comes to his money. Warren Buffett holds the title of being one of the richest in the world. With almost $90 billion to his name, you would think that he has been spending his fortune like it was nothing. Well, there is a reason as to why he has this amazing net worth. For starters, he still lives in a modest home that only cost him $31,500 when he first bought it. Grammy Award-winner Carrie Underwood still sticks to her roots when it comes to her lifestyle. Even though she had sold more than 60 million records, she admits to still using coupons. The budget-conscious country singer makes her own food, does her own grocery shopping, and more. She follows a smart investment planning which she might have picked up from her parents. Her biggest splurge when she hasn’t packed her lunch is getting a sandwich from Subway.