Celebrities’ Monthly Expenses and their Net Worth Revealed! 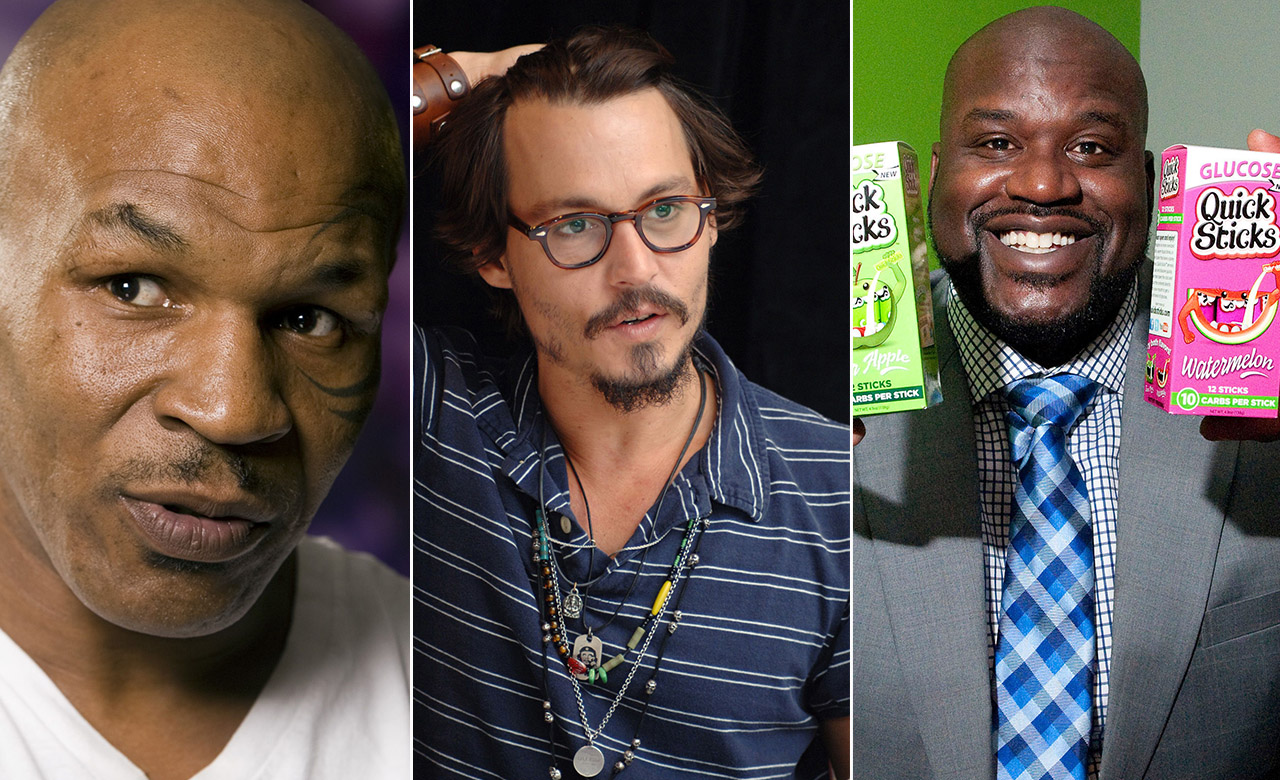 These celebrities have the money that most people would like to have. Although most of them probably do not have to worry about mortgages since they can purchase an estate in cash, they also have bills they need to pay just like normal citizens. Prior to her marriage with billionaire Kanye West, Kim Kardashian was initially married to NBA player Kris Humphries, and her reported monthly bill during the marriage reached a whopping $40,000, according to their legal documents. What more now that she is a billionaire herself? Not to mention that her sprawling marital house is worth $60 million. It won’t be a surprise if the electricity bill of this house alone costs similar to her former monthly expenses. If you’ve been following Jennifer Aniston, you will agree that her features barely changed. Well, I guess everything has its cost. According to The Richest,the Friends actress has been spending $8,000 monthly for her skincare and diet. That’s $2,700 for dietary services, $3,500 for yoga sessions, and $350 for her rejuvenating serum. Lavish? Not really, her body is her investment, so might as well pamper herself for anything that will keep her in shape. The former boxing champ has been spending $15,000 a month to feed his three Bengal tigers. That’s already $200,000 annually, what more if we would add his own expenses – a lot of money for sure.

Throughout his boxing career,he has accumulated more than $300 million, however, his failure to probably hire a financial advisor led him to lose most of it. As her song Diva goes, “Take it to another level, no passengers on my plane.” Well, I guess it’s true as Queen B reportedly spent $75,000 per month mainly for renting a private jet. In addition, before she and her husband Jay-Z acquired their Bel-Air estate, she had spent around $500,000 for monthly rent. She also pays $7,500 for her live-in chef and $8,000 for a bodyguard. Considering her net worth, she probably doesn’t have to worry about homeowner’s insurance and the like. While the Pirates of The Caribbean actor was still married to Amber Heard, his monthly expenses were $2 million. This includes $30,000 for wine, $150,000 for his children’s security, and a collective salary of $300,000 for his 40 staff members. Given his successful career and current net worth amounting to $200 million, he won’t have to deal with bankruptcy for a long time. The pop princess may not be as active as she was before, but her expenditure speaks the opposite. According to legal documents, the Lucky singer’s monthly bill is $150,008. That sums up for transportation cost worth $17,000, utility bills amounting to $10,250, takeaway food costing $4,578, and $16,000 for clothes. These figures were revealed after she hired lawyers and separated from Kevin Federline. According to Celebrity Net Worth, Britney Spears has a $70 million fortune. Papers revealed that for her love for her pets, Linda Hogan has spent $1,374 for their expenses, while she pampers herself amounting to only $801 a month. Her known net worth is $20 million, more than a decade after she separated from retired professional wrestler Hulk Hogan, who she married in 1983. It can be said that his expenditure is as huge as his build. According to The Richest, Shaquille O’ Neal drops $110,505 for his monthly vacation, $12,775 for food, and an estimated $23,950 on clothing. The former NBA player is also generous as legal documents stated that he also spends $60,417 for presents he probably distributed to his friends and families. As a father, he also makes sure to allot money for child care, which is $46,500. Lastly, his mortgage payments each month are $468,245. His updated wealth in 2021, according to Celebrity Net Worth, is $400 million.