20 Stars Who Love to Buy Groceries, Just Like Normal People Do 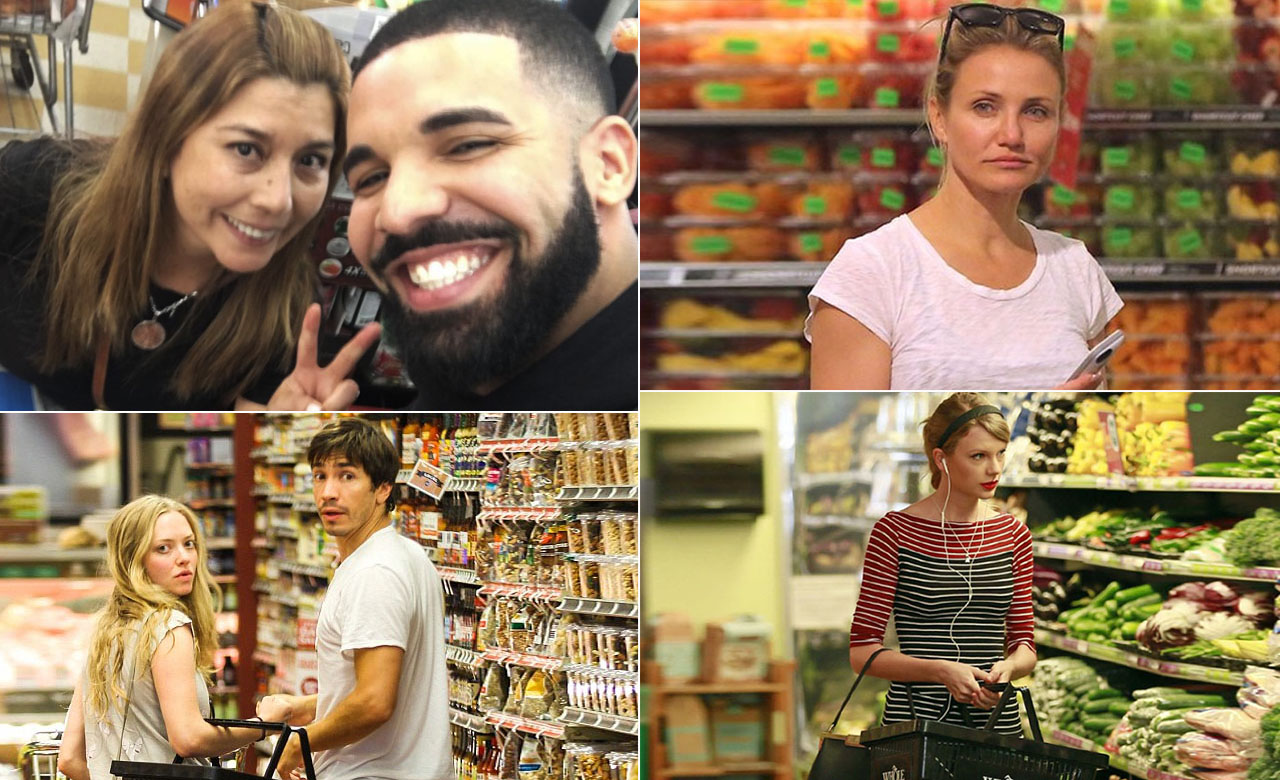 Most of us assume that celebrities let their personal assistants do all the grocery shopping for them. The ultra-rich may do so, but there are some stars who are still spotted doing grocery runs on their own. They are probably doing money management, don’t you think?